Tampa Bay Rays: Kevin Kiermaier is Not Going Anywhere – Nor Should He 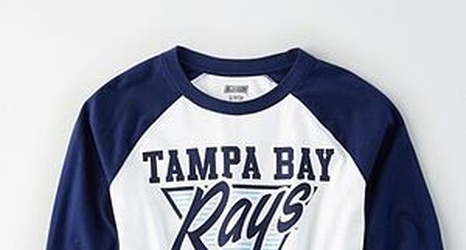 The Tampa Bay Rays were in need of outfield depth so they reached out to an earlier trade partner to strike a deal.

As it stood prior to the deal, the newly acquired Randy Arozarena was projected to be the likely backup in the centerfield. He fit the mold of a right-handed bat with above-average defense, but his inexperience may have played a factor in the Rays reaching out to the Padres about Manuel Margot.