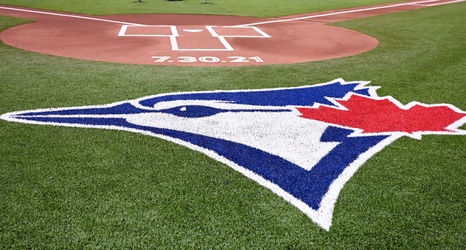 The Tampa Bay Rays head north of the border for the first time since 2019 to take on the Toronto Blue Jays. It will be the third location that have hosted a Rays vs Blue Jays game in 2021 including Dunedin, Florida and Buffalo, New York.