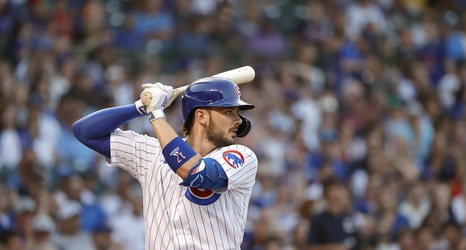 The Tampa Bay Rays made the first major move of the trade deadline season when they added designated hitter Nelson Cruz, but they might not be done in adding where they can. Their name has been connected as a team that has had interest in almost every notable name on the trade block.

The Rays are big game hunting and one of the biggest gets would be Kris Bryant of the Chicago Cubs.

What would Kris Bryant bring to the Rays?