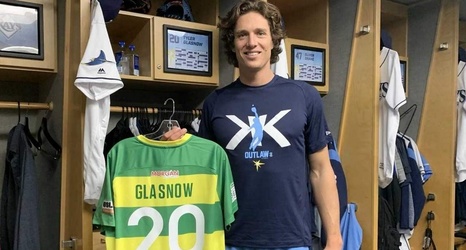 The Tampa Bay Rays and Rowdies, currently separated by less than two miles of downtown St. Petersburg, announced a doubleheader ticket package on Friday, their second such offer of the season.

The promotional offer comes on the heels of Thursday’s announcement that the Rays and principal owner Stuart Sternberg have received permission from Major League Baseball to explore splitting their home games between Tampa Bay and Montreal.

Oops, we did it again....Join us on June 29 for the second @RaysBaseball & Rowdies Doubleheader of the season! For more info and tickets, visit https://t.