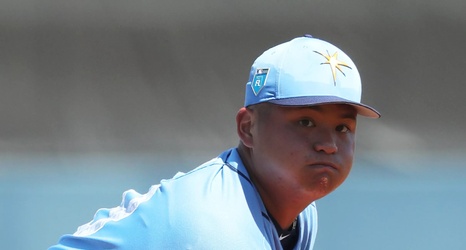 While Durham took a 2-1 series lead in the International League, Memphis is tied with Fresno at one game apiece in the Pacific Coast League. Justin Williams could get a crack at his old club in the Triple-A National Championship if the Redbirds are able to win that series.

Behind Chih-Wei Hu’s best outing of the season, Durham topped Scranton/Wilkes-Barre, 3-0, and took a 2-1 series lead. Over seven scoreless innings, Hu gave up just six singles, struck out six, and didn’t walk anyone. The Bulls also benefited from some early offense.