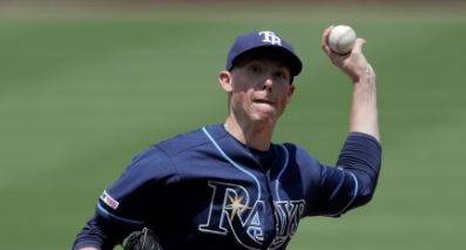 Ryne Stanek and Ryan Yarbrough teamed to retire the first 24 Orioles in order, but Hanser Alberto singled through the shifted infield leading off the ninth to spoil the Rays’ bid for the first combined perfect game in major-league history.

Stanek worked the first two innings Sunday in his usual role as the opener then Yarbrough, called back up Sunday, after a one-game stint at Triple-A Durham, took over from there in what ended up a 4-1 win.

Yarbrough was removed after giving up a second hit and getting one out.