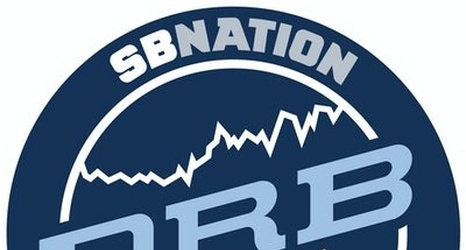 As the dust from the season begins to settle in the AL East, there will start to be interesting tidbits that went unpublished that will finally be revealed. Today we got one such instance from the NY Post, courtesy of Joel Sherman.

In discussing possible trade destinations for Joey Gallo, who has one year left on his rookie contract that should pay him approximately $10 million next season, Sherman first highlighted a team that had interest in him at the trade deadline: the Tampa Bay Rays.

It should come as no surprise that the Rays considered Gallo, as they were early movers at the trade deadline when they secured a deal for Nelson Cruz instead.