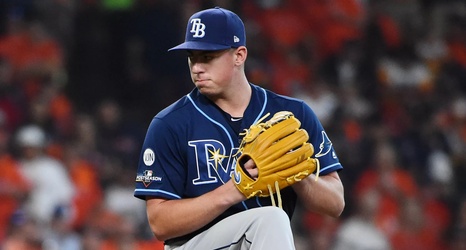 Brendan McKay will not be pitching for the Rays in 2020 as he’ll undergo season ending shoulder surgery on Wednesday.

McKay, the Rays 1st round selection and 4th overall pick in the 2017 draft, quickly soared through the Rays system as a two-way player and made his big league debut this past season. In his debut season, he pitched in a total of 13 games for Tampa Bay and registered a 5.14 ERA / 4.03 FIP over 49 innings pitched, one inning short of meeting rookie eligibility.

Meanwhile, as a hitter, McKay was given 11 plate appearances and had two hits, including a home run.