Rays at Orioles lineups, looking for another win 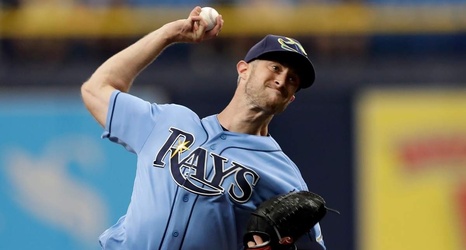 UPDATE, 5:49: Garcia rejoined the team and said he felt 100 percent after his 1-game rehab at Durham and expects to be play on Saturday when eligible to be activated. ... Several players were enjoying showing off their Players Weekend custom cleats. ... Cash said they are looking for Richards to throw up to 90 pitches tonight.

Here is the Orioles lineup:

DEVELOPING: The Rays waited out the Orioles and a 2-plus hour rain delay on Thursday to win the opener of the four-game series.