Rays 5, Twins 6: The comeback was nice but not enough 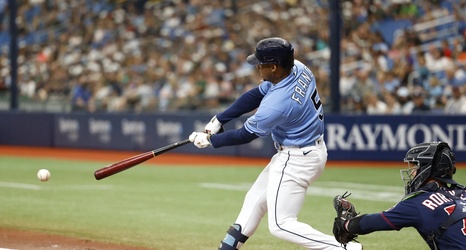 The brooms were ready, the bats and gloves were not.

After trailing early, the Tampa Bay Rays came from behind to take a lead before ultimately falling to the Minnesota Twins 6-5.

The game started off with Luis Arraez working a seven-pitch at-bat against Patiño that ended with a spectacular catch by Wander Franco at shortstop (xBA .