Rays 5, Twins 3: Wacha you talkin’ about 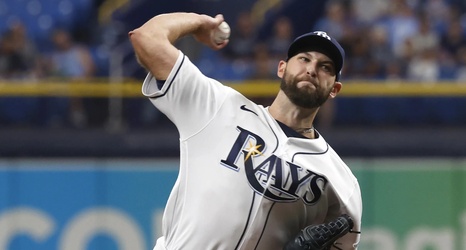 Looking to get their groove back after splitting a four-game series with the COVID-stricken Red Sox, the Tampa Bay Rays put on a show against the Minnesota Twins.

Michael Wacha’s reclamation of his 2021 season had already seen him eliminate the use of the cutter — throwing exactly 1 in his previous start and 0 tonight, despite a 30% usage on the season — and the change has allowed his breaking ball and change up to flourish.

Wacha allowed a first inning homerun to Jorge Polanco on a four seam fastball above the zone, where the Rays usually like it thrown, but that was exactly what the hitter was looking for as Polanco was sitting fastball.