Montreal and the Rays: Who is for and who is against the Sister City concept 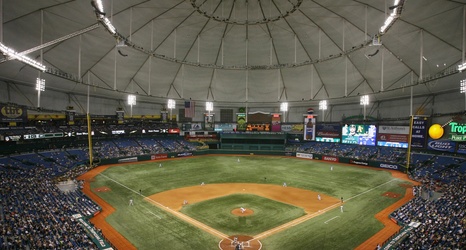 The Rays — or perhaps we should say Rays ownership — has been in the news lately, as five of the team’s minority owners have filed suit against Principal owner Stuart Sternberg. alleging, “breach of contract, breach of fiduciary duty and constructive fraud.” The claim is complicated, and involves Sternberg reorganizing the baseball club under a shell company without sharing profits in full, while alleging a plan to move the club to Montreal has been underway since 2014.

This legal wrangling, plus new comments from the mayors of both Tampa and St. Pete about their interest in working with the team, may distract us from a key issue: As far as the Rays are concerned, the so-called “sister city” proposal — in which the Rays split their time between two home stadium in two different cities — is still on the table.