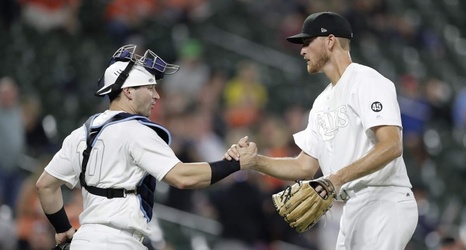 • Austin Meadows had the big hit in the Rays’ seven-run second inning, but the two-run single by struggling Mike Zunino ahead of that was also important — for them and for him.

• Trying Jose Alvarado as an opener today makes sense. He hasn’t been able to throw strikes consistently and doing so helped Diego Castillo and Ryne Stanek when they had similar issues.

• Trevor Richards not only gave the Rays six solid shutout innings Friday but, at least for now, eased their concerns going forward as he looks like someone they can count on .