Howie Kendrick is a perfect fit for the Tampa Bay Rays 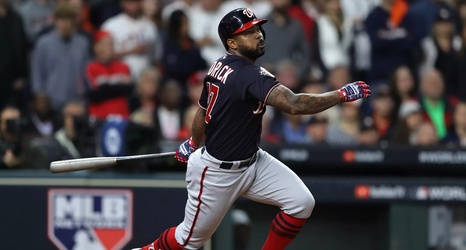 Kendrick was one of the heros in the playoffs for the Washington Nationals. In the tenth inning of Game 5 of the NLDS Kendrick hit a grand slam to plate the series winning runs against the Los Angeles Dodgers.

At one time Kendrick was the everyday second baseman for the Los Angeles Angels.