How Avisail Garcia was almost wearing a Longo jersey for Rays 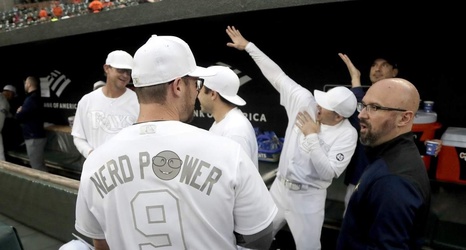 For Players Weekend. Garcia considered using his childhood nickname, which is familiar to Rays fans for another reason.

BALTIMORE — If not for a late change of mind, there would have been a familiar name on the back of a Rays jersey during Players Weekend.