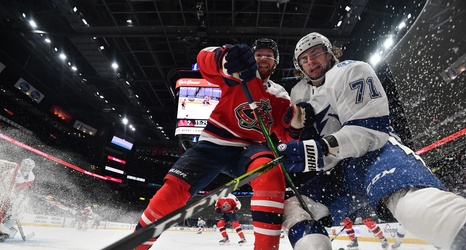 The Tampa Bay’s Lightning’s recent slump continued after their second consecutive loss on Tuesday night. Currently they have a 5-5-0 record in their last ten games, with all five losses happening during the last seven-game stretch. Despite that, the Lightning are confidently sitting in a playoff spot and keeping up with two other teams from the leading group – right now the Lightning are the third in the Central Division and just two points behind the first-place Florida Panthers with one game in hand.