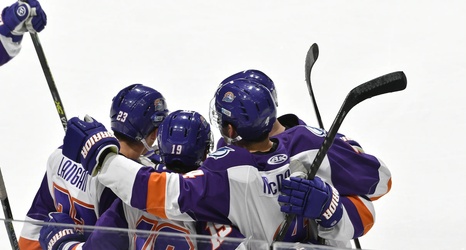 When the final whistle blew on June 5th, the Orlando Solar Bears finished off the 2020-2021 ECHL season on a sour note, dropping their final three contests and falling out of a playoff spot that they held on to for most of the year.

It was a campaign that started two months later than usual—and with a lot of unknowns—because of the pandemic, and what teams were allowed to do while under protocols. While half the league chose to sit out the season due to restraints—one team unfortunately had to fold permanently—the Solar Bears soldiered on, having to face just a few opponents, one as many as 27 times (looking at you, Everblades).