Morning After Thoughts: Little details have the Lightning on the cusp of another Eastern Conference Final 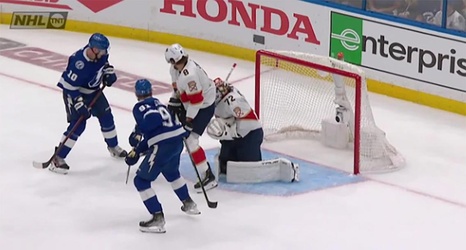 I freely admit my adamant skepticism entering this postseason. This season, the Tampa Bay Lightning were a maddening cacophony of poor decision-making, inconsistent play, and uncharacteristic performances. The first four games of the first round against the Toronto Maple Leafs simply reinforced my perspective of this team. Then a change occurred in Game Five, and while they didn't secure a victory that day, it laid the groundwork for what was to come—a steadying presence and an insatiable dedication to the details of the game. A kind of stoicism in the face of adversity that anchored back-to-back championship runs.