Lightning’s lack of attention to detail bites them once again 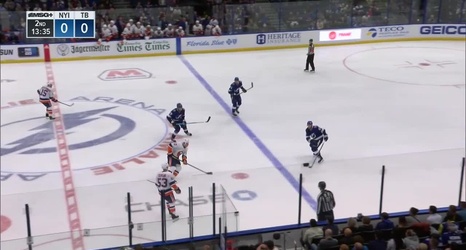 After last night’s game against the New York Islanders, Tampa Bay Lightning captain Steven Stamkos lamented about their missed opportunities, “I thought the second and third periods, we worked hard, had plenty of chances, it just didn’t go in tonight. It’s tough. And then they get a break on that third goal and it just kind of sucked the life out of us a little bit.”

During his post game press conference, coach Jon Copper also commented on the missed chances and mistakes, “The mistakes that we made, we shot ourselves in the foot.