Lightning Round: Welcome to the postseason! 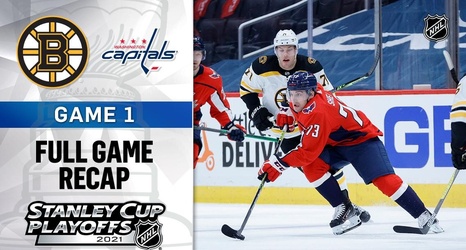 261 days. That's how long it's been since claiming the Stanley Cup in Game 6 of the 2020 Stanley Cup Final for the Tampa Bay Lightning. They are kicking off the campaign to defend their title with Game 1 against the Florida Panthers in the first round of playoffs tonight. For the first time in NHL history, two teams from the Sunshine State will meet in the postseason.

This season, however, the Lightning are not the main favourites. According to Micah Blake McCurdy’s predictive model, the Lightning have just a six percent chance to win the Stanley Cup and 50 percent to make the second round.