Lightning Round: Trusting in the process 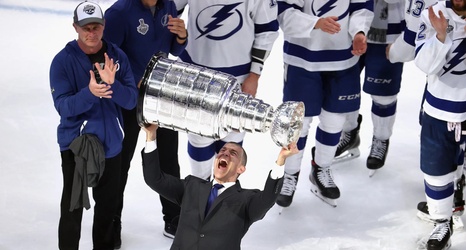 I’ll be the first to admit that when I first heard the rumors, probably about a month or so ago, that the Lightning were eyeballing David Savard as a possible acquisition, I wasn’t exactly thrilled. I may have even written that they shouldn’t do it just a few days ago. The deed is now done, however, and it’s time to see if Julien BriseBois has the magic tough for the second year in a row.

Part of my apprehension was that, prior to Saturday, the prevailing wisdom was that any deal to bring in the big ol’ defenseman would likely have cost a roster player to create the cap space as well as a prospect or first round pick.