Lightning Round: Tampa Bay is still in the mix for David Savard ahead of Trade Deadline 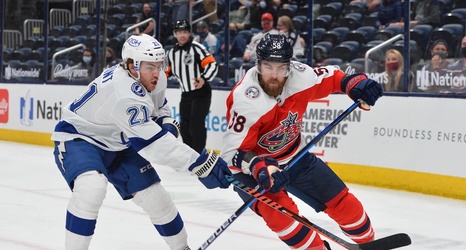 With the deadline on Monday, the trade market is heating up and the number of trades keeps increasing from day to day. The Tampa Bay Lightning have remained silent so far, however that doesn’t necessarily mean they won’t make any deals before the deadline. According to the TSN’s reporter Frank Seravalli, the Lightning are going to add a defenceman before the deadline, presumably right-handed, and are in the mix for the Columbus Blue Jackets defender David Savard. Previously Savard was held out from the Thursday’s game against Tampa Bay due to injury protection.