Lightning Round: prices going up ahead of Trade Deadline 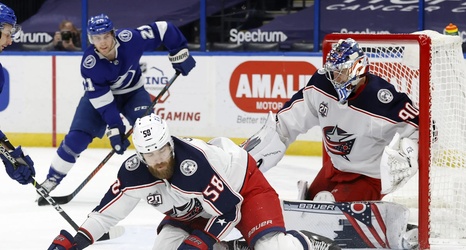 The Kyle Palmieri trade to the New York Islanders has kicked off the NHL Trade Deadline this season. The fact that the New Jersey Devils were able to get a first round pick for the aging winger seems to indicate prices might be higher than the original buyer’s market would’ve led teams to believe. Now, the scarcity on cap space has made it harder for teams like the Toronto Maple Leafs, who were originally in on Palmieri, to make a competitive deal with another team.

The Tampa Bay Lightning are in a similar boat to the Leafs in that they both have very little cap space heading into the deadline.