Lightning Round: McDonagh trade sets up moves for this year and next 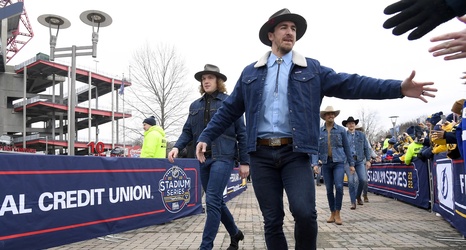 If we have learned anything from this past weekend, it’s that Tampa Bay Lightning general manager Julien BriseBois cares not for our summer holidays. On July 1st, Canada Day, he signed Nick Paul to a 7-year deal. On July 3rd, a Sunday when 82% of the country was at a pre-July 4th barbecue wearing hideous red, white, and blue shorts that they wear once a year (twice if it’s a World Cup or Summer Olympic year), he traded veteran defenseman Ryan McDonagh to the Nashville Predators.

The move had been in the works pretty much since the Lightning watched the Avalanche celebrate their Stanley Cup win in Amalie Arena.