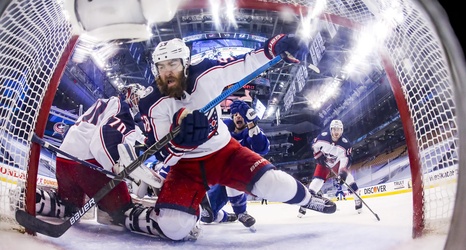 This trade wouldn’t happen without the help from Detroit.