Lightning Round: A Friday trip around the league 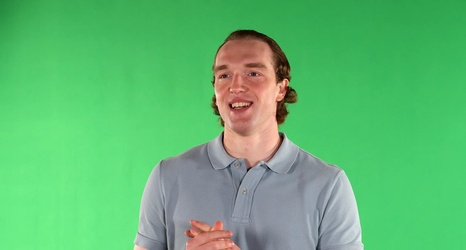 It’s an actual, brand new, hockey highlight! Montreal Canadiens prospect Owen Beck skated his way into a nifty goal during a game against the Buffalo Sabres. Buffalo won the game, 4-3, in a game that marked the debuts for Juraj Slafkovsky and Filip Mesar (who scored shorthanded).

Prospect showcases are getting away all over the place (the Tampa Bay Lightning kick their’s off at 1:00pm against Nashville) and the highlights should be rolling through Twitter all weekend long. What was once a footnote in the season seems to have grown in popularity among fans as most of the teams are now streaming the games live.