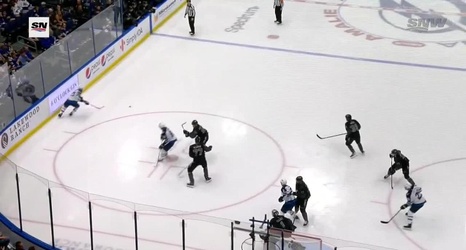 With the win, the Lightning hit the 100 point mark for the fifth time under Coach Cooper and maintained their place in the Eastern Conference playoff race. With his four helpers, Hedman hit the 50-assist mark for the second time in his career, he is the only Lightning defenseman to ever record 50 or more assists in a season.