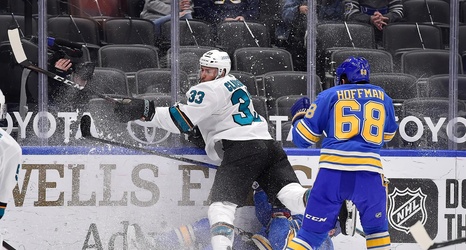 The Tampa Bay Lightning have made a depth move today to acquire defenseman Fredrik Claesson from the San Jose Sharks. In exchange, the Lightning gave up the rights to NCAA goaltending prospect Magnus Chrona.

Claesson was originally a 5th round pick in 2011 by the Ottawa Senators out of Djurgardens IF in Sweden. Claesson is a left-handed defenseman that measures up at 6’0” and 201 pounds. He is 28-years-old and is signed to a two-way contract for the league minimum of $700,000. He is currently on the Sharks Taxi Squad and presumably will be added to the Lightning’s taxi squad.