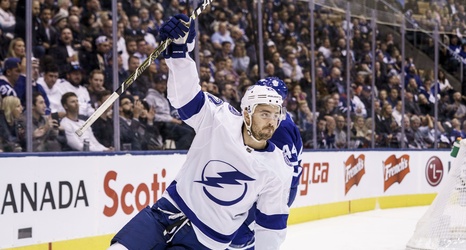 On August 5th, the Tampa Bay Lightning announced the signing of veteran right-handed defenseman Kevin Shattenkirk to a one year, 1.75 million dollar contract. Just two years removed from being one of the most sought after free agents in the NHL, the Lightning were able to sign Shattenkirk for cheap after the league-wide open of Shattenkirk dropped dramatically during a disappointing tenure with his home town team, the New York Rangers, who bought out his contract at the end of the 2018-2019.

In fact, his signing almost seemed like an afterthought for the Lightning who had been looking to find a right-handed defenseman to replace Anton Stralman who signed with the Florida Panthers earlier in the offseason.