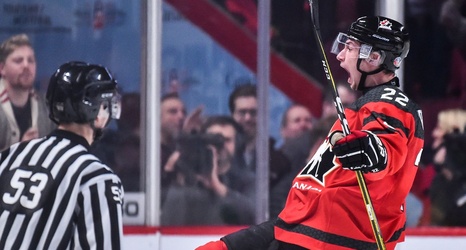 This season, the Syracuse Crunch only received two rookies, Ben Thomas and Dominik Masin. The rest of the roster was filled out by returning prospects and a number of veteran minor league free agent signings.

The 2014 draft class that Thomas and Masin came out of didn’t provide much for the Crunch this season. Anthony DeAngelo was an older prospect and played his rookie season in 2015-16, but was traded this past summer. Cameron Darcy was also an overage prospect that made his rookie debut last year. Jonathan MacLeod is still playing college hockey, and Brayden Point jumped straight to the NHL.