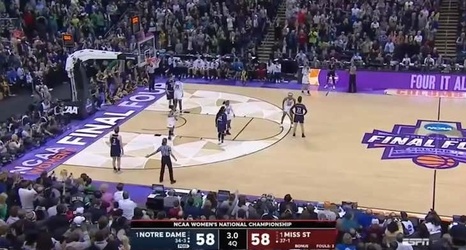 When the NHL postponed the dates of the NHL Entry Draft indefinitely back in June, frankly, I was disappointed, but relieved. I have been agonizing over my final top 31 rankings since the leagues were cancelled in March. The extra time to nitpick and critique probably wasn’t necessary, but I did do two separate rankings between my midseason and final that I just didn’t publicize.

Just as a final disclaimer — these rankings were compiled without taking the draft order into consideration, so just because Quinton Byfield is listed at 2nd overall doesn’t mean that the LA Kings will take him there.