What Buccaneers defense should expect against Daniel Jones 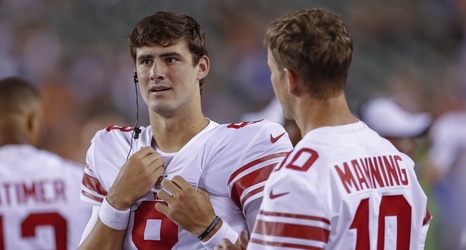 It is official; the Eli Manning era with the New York Giants is over as the team announced that rookie and sixth overall pick Daniel Jones will get the start Sunday. His first match up? The Tampa Bay Buccaneers and their defense that has been playing to the tune of a top-ten defense in the National Football League.

While the national media still thinks this is an ideal match up for Jones to make his NFL debut, they must be looking at numbers under former defensive coordinator Mike Smith last year, as Todd Bowles has this unit playing at a high level through the first two weeks of the season.