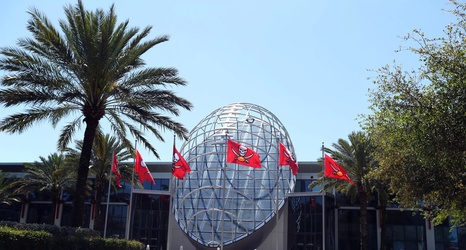 On March 20, 2020 the Tampa Bay Buccaneers released a hype video announcing Tom Brady as the new quarterback of the franchise, sparking excitement and drawing attention to the Florida football franchise like we haven’t seen in quite some time.

The video, titled “Tom Brady X Tampa Bay”, capitalized on the like initials between the player and the team name. Like many fans and media alike have, ‘TB to TB’ or the like has been a common phrase written and uttered on radio, television and podcast productions throughout the off-season speculation.