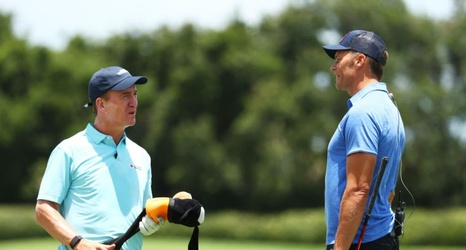 It’s that downtime in the NFL calendar in between the Super Bowl and the start of free agency. As such, there isn’t much to report on other than outlandish rumors and why each team needs to re-sign every potential free agent. One report that came out though didn’t have anything to do with the offseason, and everything to do with the greatest quarterback of all time, Tom Brady.