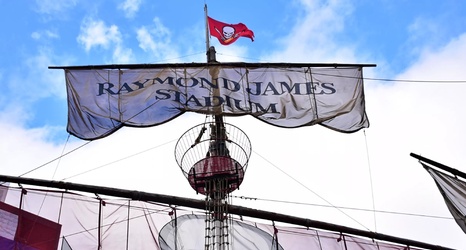 Bruce Arians and the Importance of Winning the Fourth Quarter | Carmen Catches Up
The Buccaneers played in 11 games last season that were decided by one possession. But we aren’t talking about last year.

Cowboys release Taco Charlton: Top five potential NFL destinations for former first-round pick
Like the Dolphins, the Buccaneers also had interest in Charlton in 2017 before the Cowboys made their call.