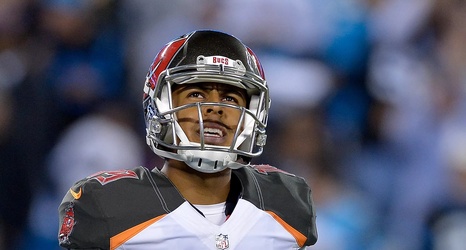 The Bucs officially set fire to the pool of gas that surrounded the status of the 2016 draft class by releasing Vernon Hargreaves III on Tuesday.

Hargreaves was the last hope for a draft class that was simply abysmal when it comes to the Bucs’ ROI.

Just look at the list of players from that class: