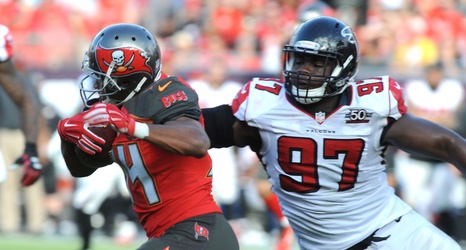 In other NFC South news, the Atlanta Falcons and defensive tackle Grady Jarrett have agreed to a four-year deal worth a grand total of $68 million annually, second among defensive tackles only to Aaron Donald. This also means the Tampa Bay Buccaneers will still have to face Jarrett twice per year for at least four more years.