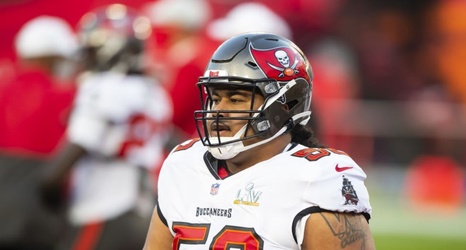 In front of a worldwide audience in Super Bowl LV, the Tampa Bay Buccaneers defense put on a show in front of the world that they as a unit are a force to be reckoned with. The Buccaneers defense made life miserable for Kansas City quarterback Patrick Mahomes. In the three playoff games prior, they did the same to Aaron Rodgers, Drew Brees, and Taylor Heinicke. Three of these are on the fast track to Canton, and it’s safe to assume which ones.

The point is, each performance by the Bucs defense was more impressive than the last.