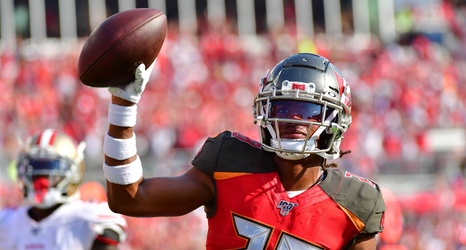 The secondary for the Tampa Bay Buccaneers was one of the weakest units in the entire NFL last season. Another draft has passed with multiple picks focused on defensive backs despite already having several young and potentially talented second year players in the form of M.J. Stewart and Carlton Davis. While many people expected the new players to get a lion’s share of the reps, the returners have stepped up to maintain their status on the depth chart other than rookie safety Mike Edwards.

CB1, Vernon Hargreaves, looks as though he has finally come into his own as a first round draft pick.