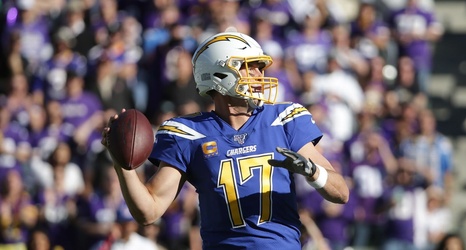 The Los Angeles Chargers officially announced that the organization would be parting ways with Rivers heading into this offseason and the Buccaneers are reportedly showing ‘legitimate’ interest in signing the 38-year old veteran.

The Action Network released the latest Vegas odds on where Rivers will end up and the Buccaneers led the list. Here’s a look at the favorites, courtesy of the Action Network.

Many of these organizations are seeking quarterbacks, but it would really stand to reason that Tampa Bay would make the most sense, at least looking at it from Rivers’ perspective.