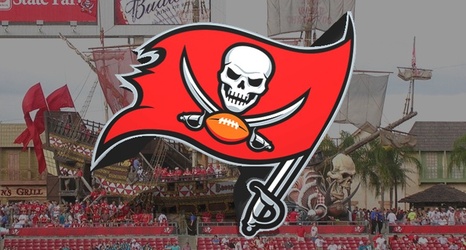 TAMPA — The Tampa Bay Buccaneers announced Tuesday that Raymond James Financial will keep its name on the NFL team's home stadium through 2027, thanks to a 12-year extension to their naming-rights agreement.

The Bucs and USF football have played in Raymond James Stadium since it opened in 1998, and it has been home to Super Bowls in 2001 and 2009. It also will play host to college football's national championship game in January. No financial terms were disclosed, but the Bucs cited the benefits of stability in what will be a 30-year relationship by the end of this extension.