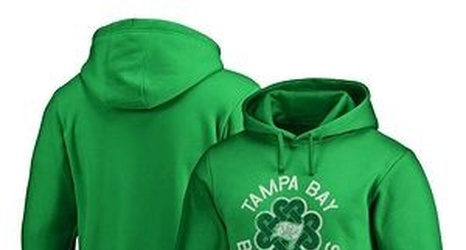 After a disappointing start to his career, the former first round pick Breshad Perriman finally started to put together what looks like a comeback attempt to shake off the “bust” label. During his time with the Baltimore Ravens, who drafted him back in 2015, Perriman was known for dropping passes and being on the sideline more than on the field; now, however, Perriman has been named the best “under-the-radar” move made by the Tampa Bay Buccaneers this offseason.

He was cut by the Ravens last offseason, was signed then shortly after cut by Washington, and then landed with the Cleveland Browns six games into the 2018 season.