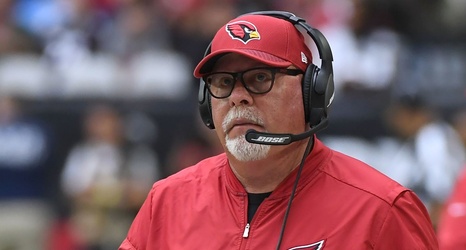 Heading into training camp in less than two weeks, the Tampa Bay Buccaneers look like a whole new team. A new coaching staff with head coach Bruce Arians at the helm and coordinators Todd Bowles and Byron Leftwich operating the defense and offense respectively have the town buzzing that the team could make major improvements.

After back-to-back 5-11 seasons, the Buccaneers are hoping that the roster overhaul that included parting with long time defensive tackle Gerald McCoy and adding Ndamukong Suh to replace him will spark a culture change. Offensively, the team stood pat for the most part, however defensively, the roster has been flipped on its head.