Southern Comfort: Getting to know the 2021 Atlanta Falcons 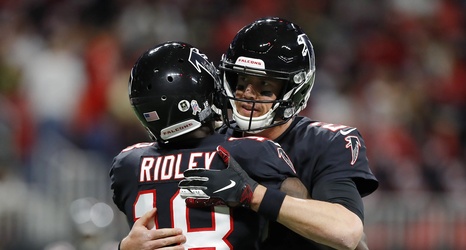 Coming into the 2020 NFL Season many expected the Atlanta Falcons to finish second in the NFC South, and had an outside shot at competing with the Tampa Bay Buccaneers for a Wild Card spot in the playoffs.

Well, none of that happened as the Falcons stumbled away some big leads, fell to 4-12, and last place in the division, all leading to a rather public divorce from star wide receiver Julio Jones.

Of course, it also led to the firing of the team’s head coach and general manager.

Turning the page to 2021 the Falcons now have a new front office feel and Arthur Smith leading them as the newest head coach of Matt Ryan’s team.