Rookie Recap: Buccaneers at the bye 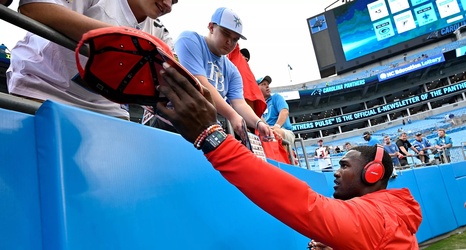 For the Tampa Bay Buccaneers, their players are busy resting and getting their minds right for the rest of the 2019 NFL season, while coaches are trying to figure out the formula needed to turn a 2-4 start into a strong finish.

In April, the Bucs drafted eight players in the NFL Draft and all of them except for seventh round pick Terry Beckner Jr. (DT, Missouri) have had time on the active roster this season.

Some undrafted players have also spent time on the active roster like offensive linemen Zack Bailey and Nate Trewyn, and most recently, linebacker Noah Dawkins.