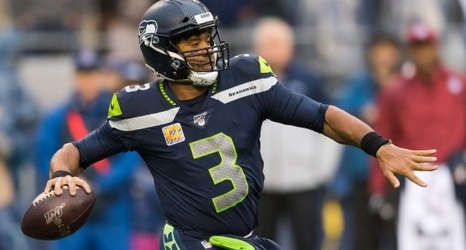 We’re 13 weeks into the season, and it’s time to take a look at our quarterback rankings based on the grading. Don’t forget, actual quarterback production, even advanced statistics, are very much driven by playmakers, pass blocking, play-calling and opposing defenses. The PFF system is focused on isolating the quarterback’s play as much as possible. If a quarterback is graded higher than his stats, he’s likely not receiving much help in his current ecosystem, while the opposite is true for quarterbacks who are grading lower than the stats would indicate. When both match up, it’s a much easier explanation, but context is key when evaluating quarterback performance.