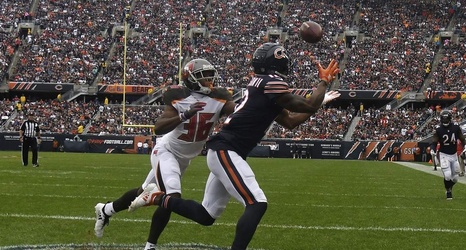 TAMPA — Having finished last in the NFC South eight times in the past 10 years, the Bucs aren’t exactly favored to win the division or even contend for a playoff spot.

That could be an advantage, according to second-year defensive back M.J. Stewart. Appearing on NFL Network’s Good Morning Football, Stewart said the Bucs prefer to be off the radar.

"We’re in a loaded division — the NFC South,” Stewart said. “We have the Falcons, the Panthers and the Saints, who are all really good. And we’re a sleeper team, which we like, because we don’t get that media hype – but we’ll show it on the field where it matters.