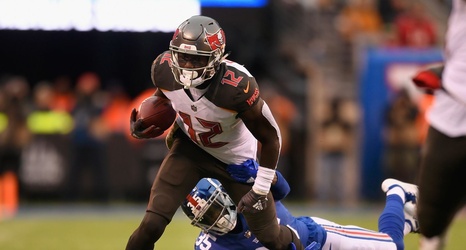 Heading into week three in the NFL, the Tampa Bay Buccaneers currently sit at a 1-1 overall record. Through two games against the San Francisco 49ers in week one, and the Carolina Panthers in week two, the Todd Bowles led defense has been nothing short of impressive.

Week three should be an interesting challenge for the Bucs as they get ready to face the New York Giants and their rookie quarterback Daniel Jones. This is a game to expect the Bucs to win regardless of the lack of film to prepare against Daniel Jones.