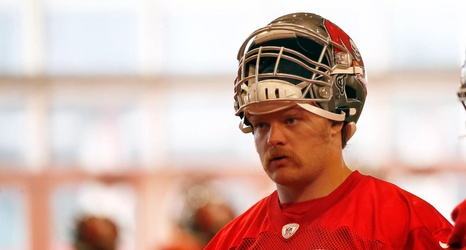 When you’re a NFL franchise coming off of two straight 5-11 seasons, have questions at quarterback and all over the defense, and have a new coaching in staff town - it’s easy to see why expectations for said franchise would be low.

But damn, it still hurts.

Apparently, Las Vegas doesn’t think much of the Tampa Bay Buccaneers in 2019.

Westgate Superbook, a Vegas sports book that is proclaimed as the “World’s Largest Superbook” released its updated futures odds for the upcoming NFL season on Monday.