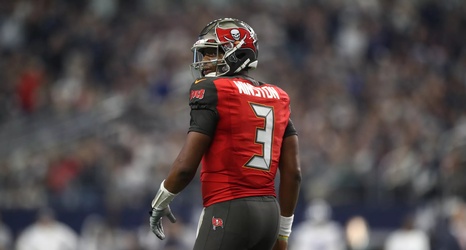 If you’ve followed Buccaneers quarterback Jameis Winston during his professional career, then you know his 2019 season will go a long way in determining his future with the team.

The veteran writer published his “make-or-break” candidates for the mothership on Tuesday and Winston’s name was second on the list, right behind a familiar name in Titans quarterback Marcus Mariota.

Graziano’s reasoning for selecting Winston is as follows:

Why it’s a make-or-break year: Drafted one pick ahead of Mariota in 2015, Winston is in a nearly identical situation, although he hasn’t had Mariota’s injury issues and Blaine Gabbert feels like a slightly less imposing backup than Tannehill.